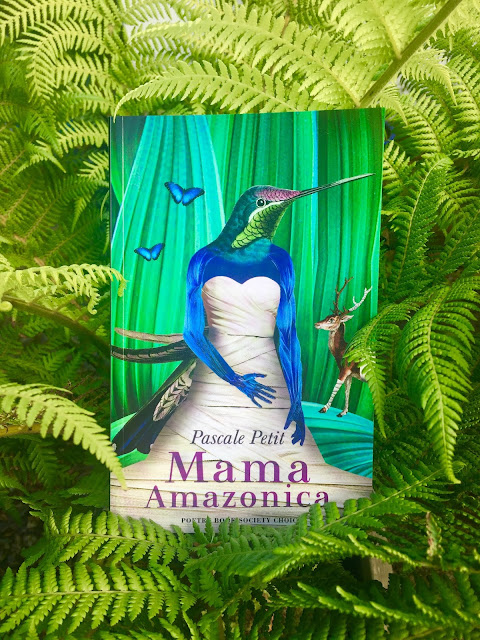 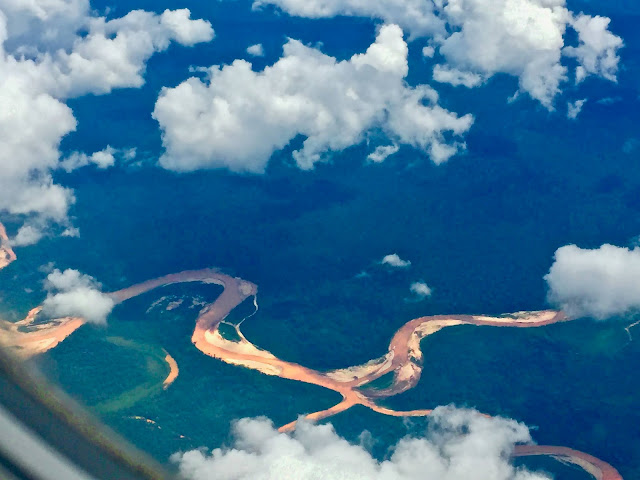 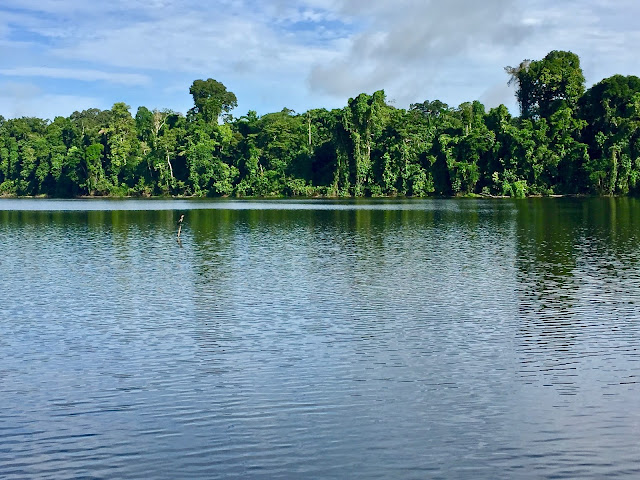 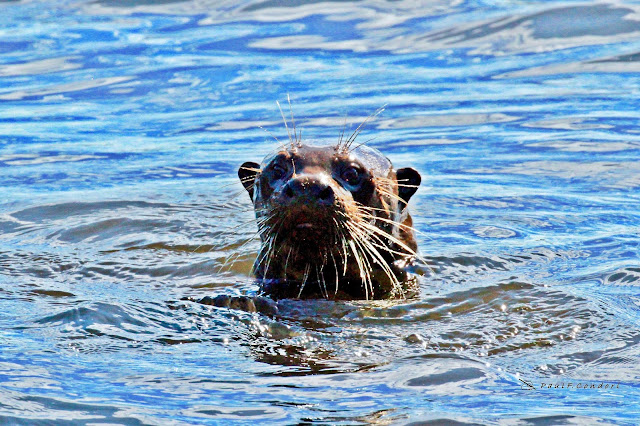 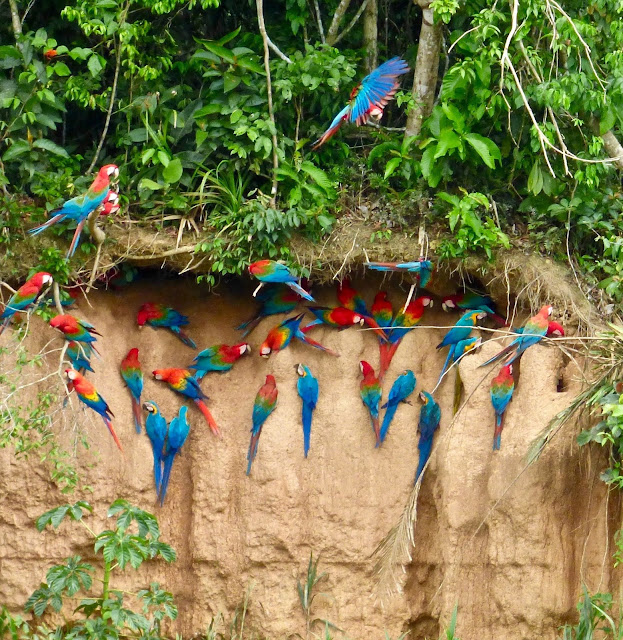 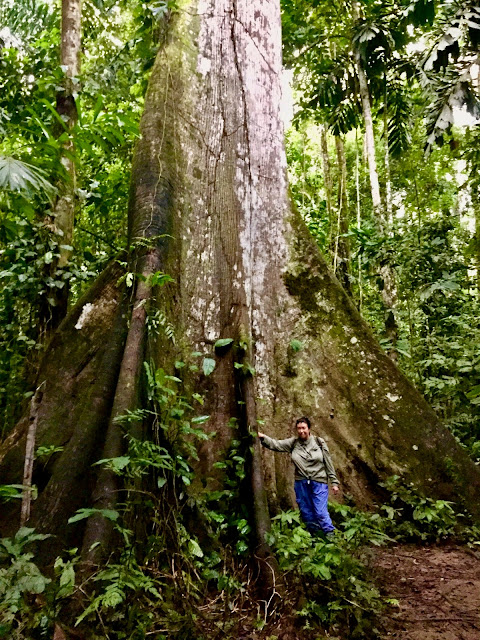 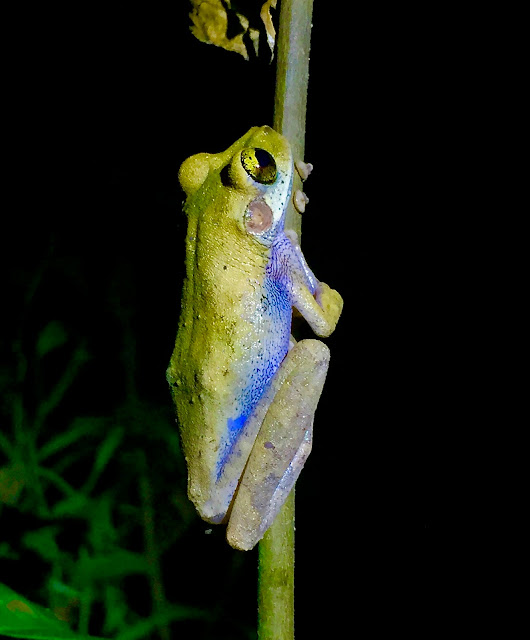 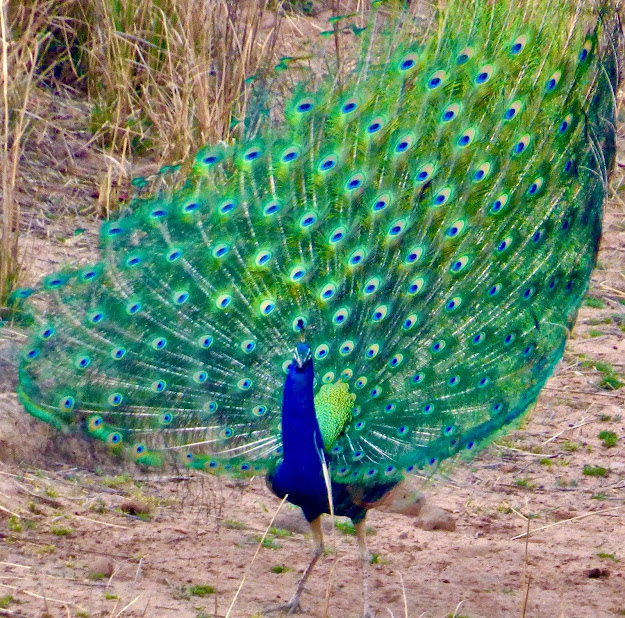 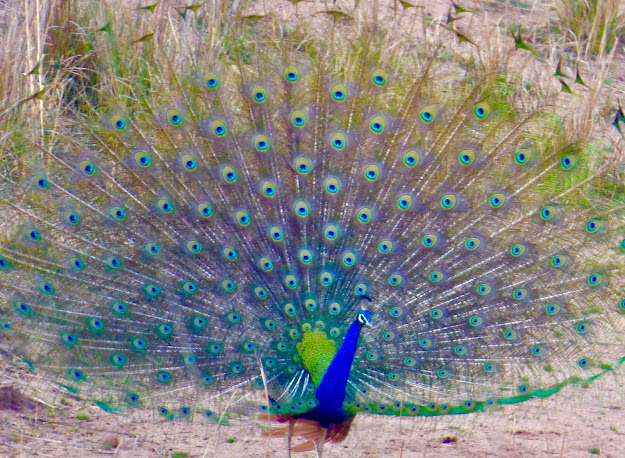 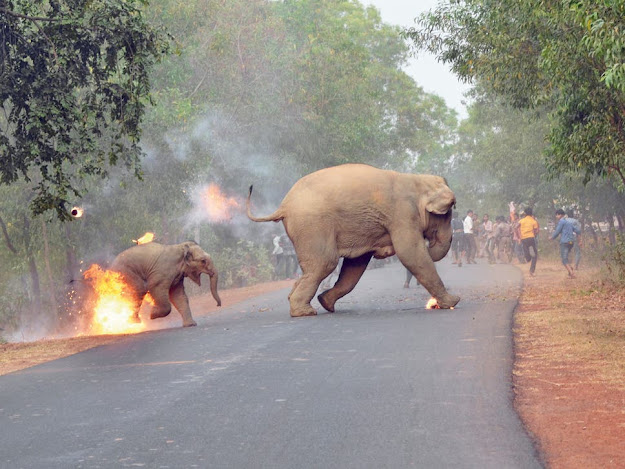 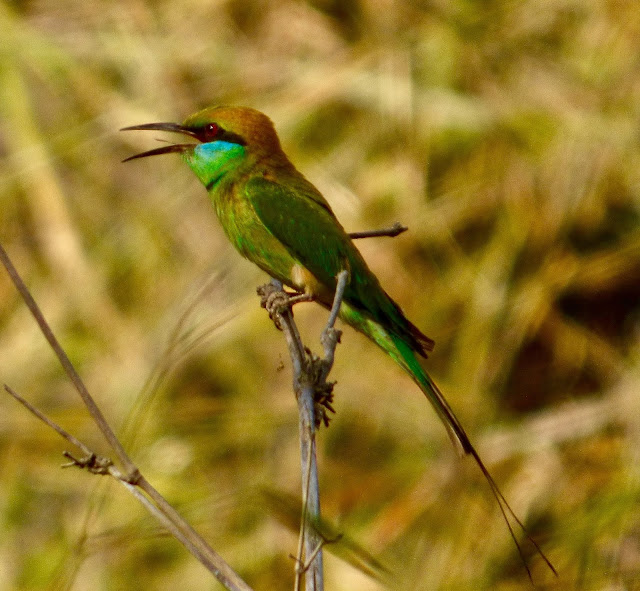 Tiger Girl will now be published by Bloodaxe on 3rd September 2020, postponed from June because of Covid-19, and in the lead-up I will post occasional poems from the book, together with photos of the Indian wildlife they celebrate. This is the green bee-eater, elusive to the lens, but captured here by my beloved (even his tongue!) when we were in Bandhavgarh National Park in Madhya Pradesh, this time last year – what a contrast to this year! But the birdlife there is matched by the wonders that visit our garden in Cornwall this May, every day bullfinches, goldfinches, greater spotted woodpeckers, dunnocks, nuthatches, collared doves, blackbirds, and many many more, come to feed here. It is a rainforest lush with ferns and nettles and wildflowers. It has been a memorable lockdown, and continues to be.

I wrote 'Green Bee-eater', out of fascination for this masked forest in miniature, and prompted by coming across his song being described as a "tree-tree-tree". I was so happy that Poetry magazine published it in the April 2020 issue, along with 'Swamp Deer', thank you editors. There are a number of short bird and deer poems threaded through Tiger Girl, and I hope this one offers us some hope.

More precious than all
the gems of Jaipur –

If you see one singing
tree-tree-tree

with his space-black bill
and rufous cap,

his robes
all shades of emerald

and the delicate tail streamer
like a plume of smoke –

that once clothed
our flying planet.

And perhaps his singing
is a spell

to call our forests back –