Our second session of Transformations: Poetry from Art was in the Poetry and Dream galleries, working with the Sudanese artist Ibrahim El-Salahi's painting Reborn Sounds of Childhood Dreams I.  I'd been looking forward to this, despite having a heavy cold and feeling distinctly unwell last night, the sheer pleasure of looking at this painting carried me through. The title alone sets the imagination going.

Instead of our usual initial speed-writing I asked everyone to slow-write, to really concentrate and look. What could they see in the shadows, the lights? They should make a careful note of this but spend a few minutes just looking and listening, because it's the sounds of childhood dreams.  When they sat back down in our circle I asked each person to pair up with their neighbour and exchange impressions then make a note of their neighbour's observations. Some saw horses, fish, a whale, skeletons! Then we discussed some background: how El-Salahi had painted this on returning to his homeland after studying at the Slade. We studied three poems which attempt to capture the nature of childhood.

Kim Moore's 'Give Me A Childhood', published in the inaugural issue of POEM magazine, is a magical search for what it is to have a child's imagination and live as owls do "on silent wings. I will wear my heart / as a face." The owl-soul and the journey by car are as shadowy and haunting as El-Salahi's painting. We also read Mark Strand's 'Where are the waters of childhood?' which also embarks on a magical journey. Through a series of imperatives a life is unreeled back to a time before birth: "Now you invent the boat of your flesh and set it upon the waters /... Now you look down. The waters of childhood are there." Our last 'childhood' poem was 'The Small Boy and the Mouse' by DH Maitreyabandhu, which won the 2009 Keats-Shelley prize for its evocation of the power of a child's imagination.

To write a poem everyone had to include an observation by their neighbour about the painting, as well as something from their own notes and write a poem on the childhood theme. They could use the imperative form as Mark Strand had, or make a journey, or involve an animal, and listen to the sounds of childhood as well as its sights.

Homework was to get acquainted with Jean Cocteau's films Beauty and the Beast and Orpheus for next week's sesssion in Marc Camille Chaimowicz's Jean Cocteau room in A Bigger Splash. There are snips from both on You Tube. 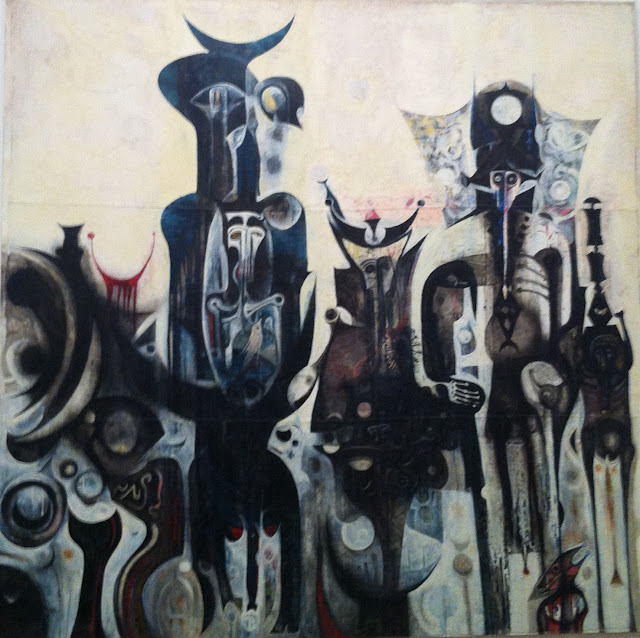 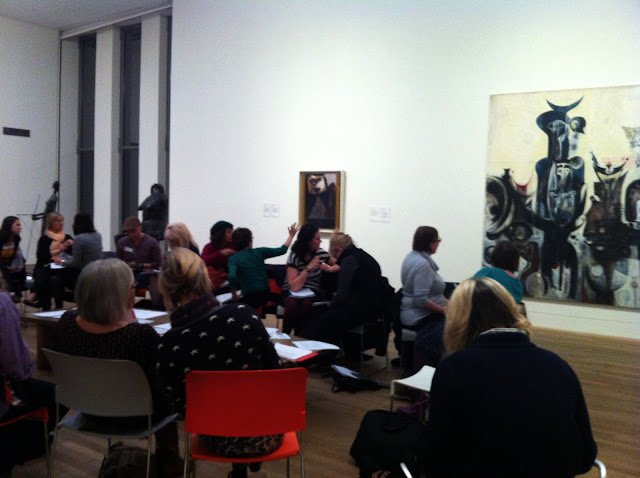 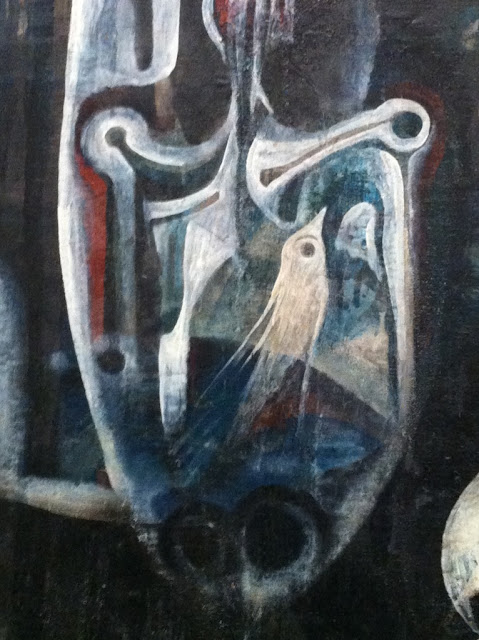 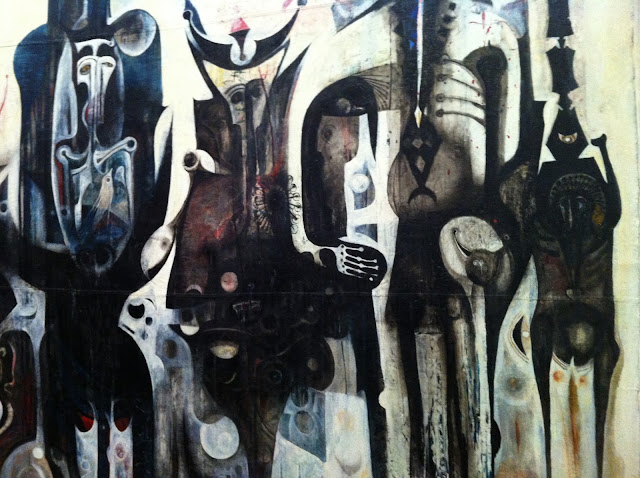 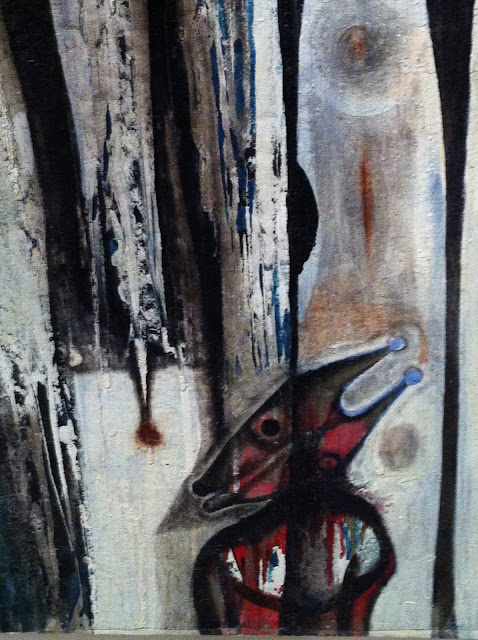 Posted by Pascale Petit at 09:20 No comments: