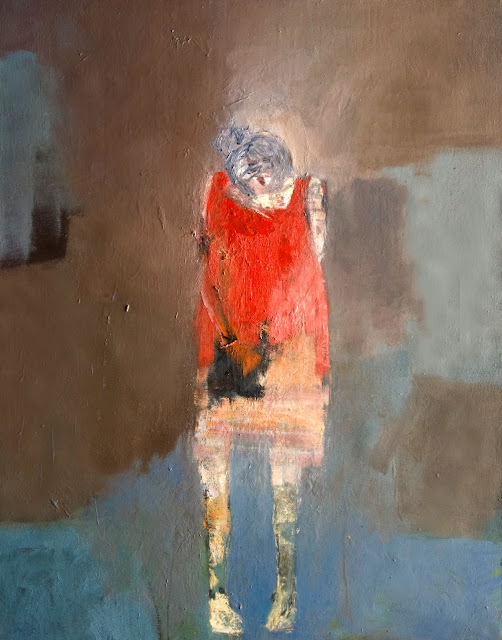 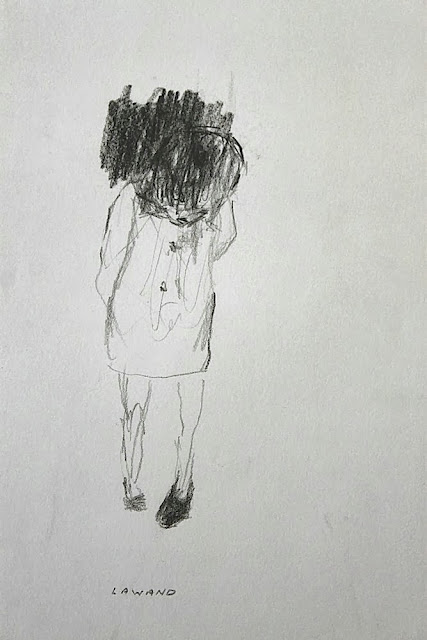 Very grateful thanks to the A.M. Qattan Foundation for offering me the commission, for introducing me to the work of a fabulous artist, and for believing I could do it in just one month!
Posted by Pascale Petit at 12:49 3 comments: