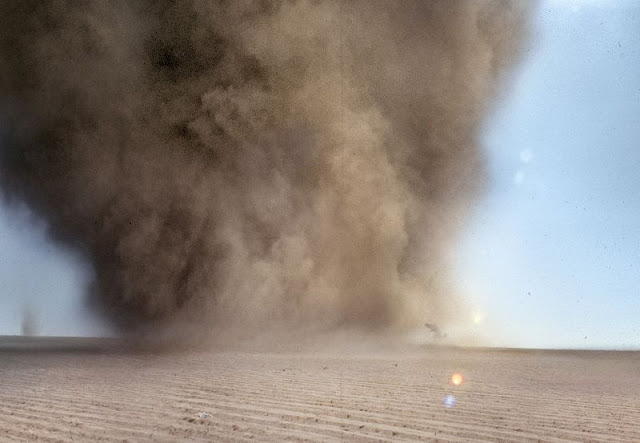 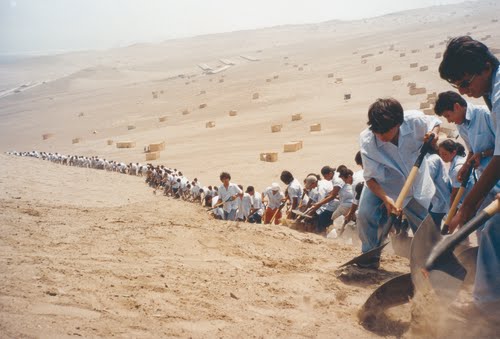 Email ThisBlogThis!Share to TwitterShare to FacebookShare to Pinterest
Labels: Preview of two poems from Poetry from Art at Tate Modern

Launch of Poetry from Art at Tate Modern 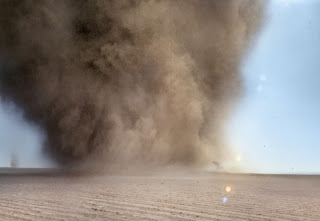 Launch of a pamphlet anthology: Poetry from Art at Tate Modern edited by Pascale Petit
18.45 – 21.00 on Saturday 25 September 2010
East Room, Level 7, Tate Modern
Free entry, there will be readings, great views, wine. All welcome, booking not required.
(Tornado by Francis Alÿs)
http://www.tate.org.uk/modern/eventseducation/talksdiscussions/22322.htm
This pamphlet anthology of twenty-four poems was written on my Poetry from Art summer course in the galleries at Tate Modern, the third of three six-week writing courses this year. The pamphlet includes poems after Mona Hatoum, Francis Alÿs, Joseph Beuys and Mike Nelson.
In the Francis Alÿs exhibition A Story of Deception, we sat in the darkened and at times ear-splitting Tornado room, watching the artist running into tornadoes in the Mexican desert over a period of ten years, searching for the calm at their core. There are six responses to this included in the anthology, as well as responses to his other video installations.
Working with Mona Hatoum's Home was an equally intense experience, where a gurney-style kitchen table was laid out with cooking implements, all wired up to a live electric current. This, and two other disturbing pieces which accompanied it, also inspired another set of poems in the booklet, some dark and some humorous.
We spent one session at Tate Britain, in Mike Nelson's labyrinthine The Coral Reef – a network of fifteen interconnected rooms for the dispossessed, and everyone did get lost in it before emerging to write a poem in fifteen minutes, using Derek Mahon's 'A Disused Shed in Co. Wexford' as a possible approach, focusing on one object in the rooms, as he did in his shed, to tackle such a big theme.
There are also poems in response to Joseph Beuys' The Pack, Sophie Calle's The Hotel series, and more (see below for more images). The publication will be available to buy at the launch then for sale only in the Tate Modern bookshop for £4.50.
For more information about the launch see the Tate Modern website
Tate Modern, Bankside, London SE1 9TG. Phone 020 7887 8888.
The contributors are:
Karen McCarthy Woolf, Naomi Woddis, Malika Booker, Rowyda Amin, Matthew Paul, Anne Welsh, Sarah Salway, Rebecca Farmer, Zillah Bowes, Cath Drake, Rishi Dastidar, Beth Somerford, Roberta James, Cath Kane, Kaye Lee, Lynn Foote, Seraphima Kennedy, Ali Wood, Julie Steward, Elizabeth Horsley, MJ Whistler, Andrea Robinson, Angela Dock, Beatriz Echeverri. 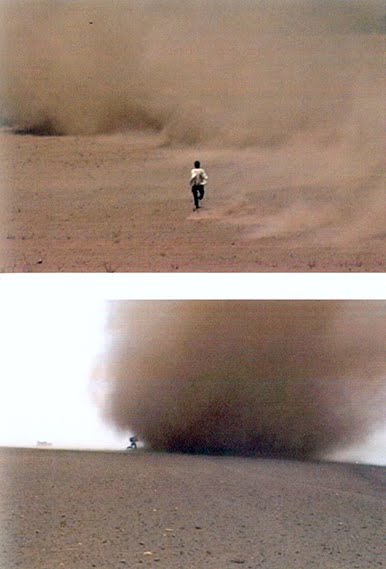 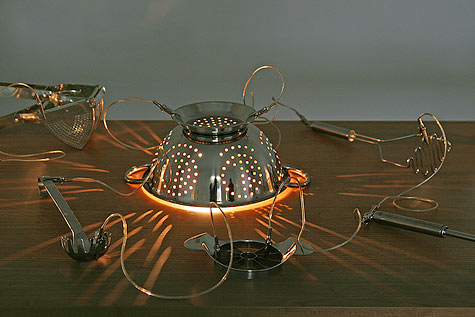 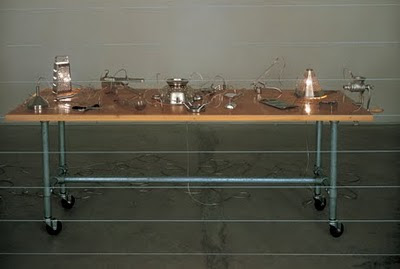 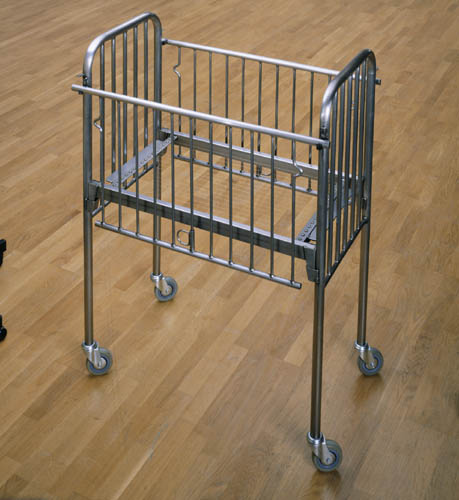 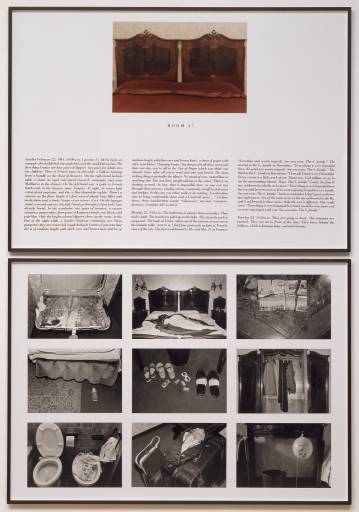 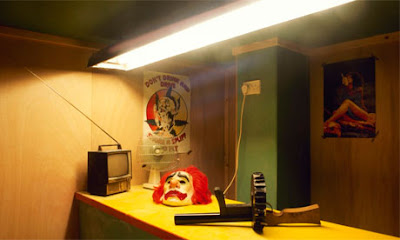 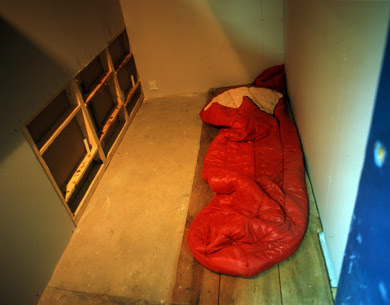 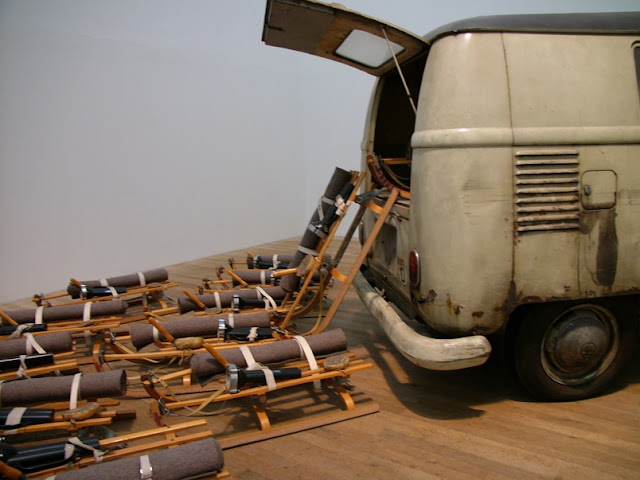