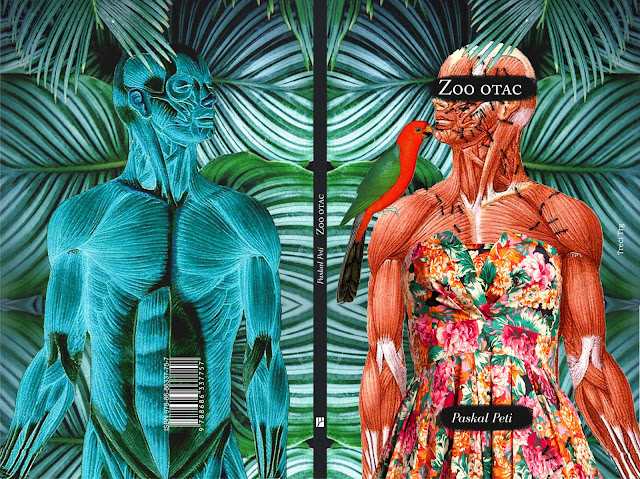 This is the cover of the Serbian edition of The Zoo Father, published by Treci Trg and launched at the Belgrade International Festival of Poetry, May 30 – June 3, which Treci Trg also organised. I was astonished when my translator Milan Dobricic emailed me the images designed by Dragana Nikolic. She seems to have captured the spirit of my book and to have added something extra. There was an exhibition of the cover and the eleven illustrations during the four-day festival.

Apart from the chance to visit Belgrade, which I'd not seen before, this was also an opportunity for me to listen to the other guest poets, and make new discoveries, such as Vladimir Martinovski from Macedonia and Turkish poet Gokcenur C, both so fresh they made me want to write then and there, if the programme hadn't lasted until the early hours each night. Martinovski is not yet translated into English but he should be.

The Zoo Father, which was published in the UK by Seren in 2001, is currently out of stock but about to be reprinted and made available as an e-book. It has also been published in Mexico in a bilingual Spanish/English edition by the publisher El Tucan de Virginia in 2004. 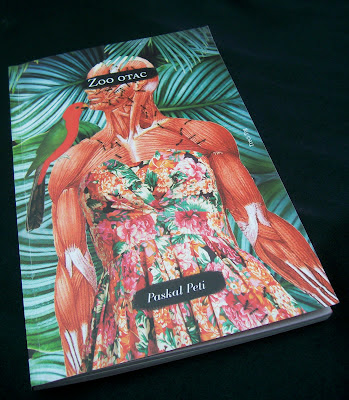 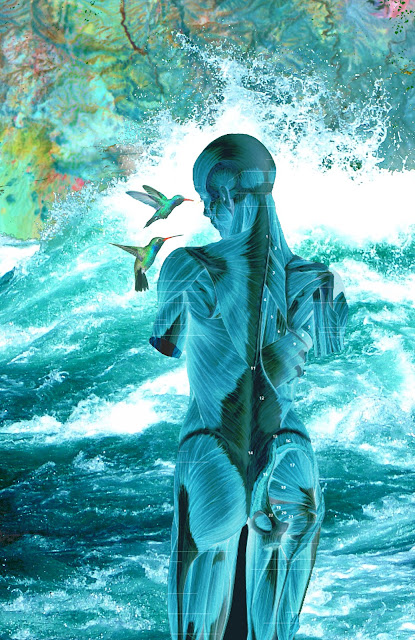 Illustration for 'The Strait-Jackets' 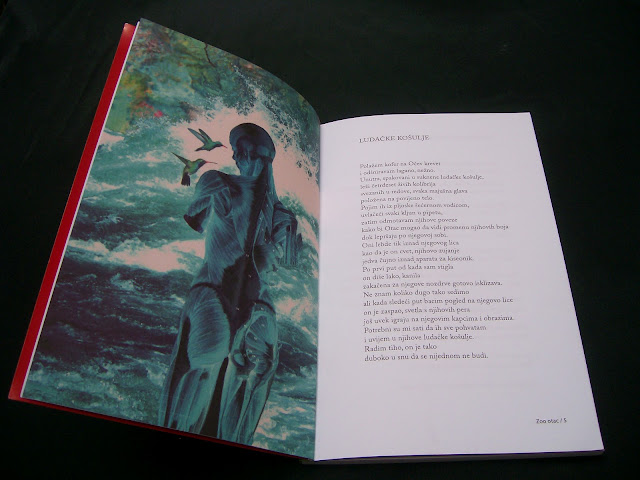 'The Strait-Jackets' to read the poem in English click here 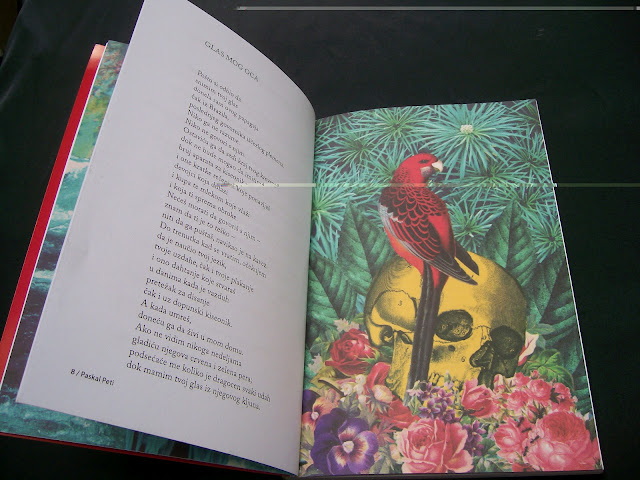 Illustration for 'My Father's Voice' 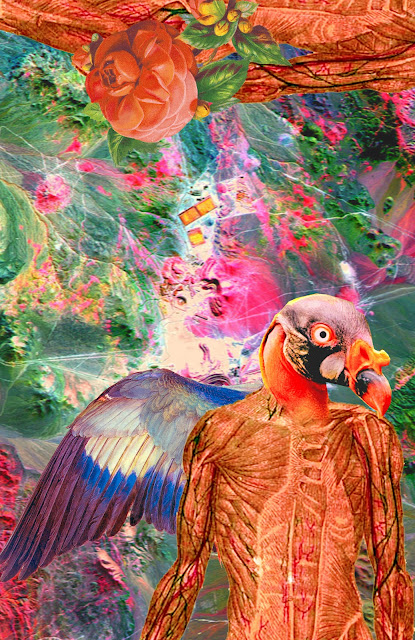 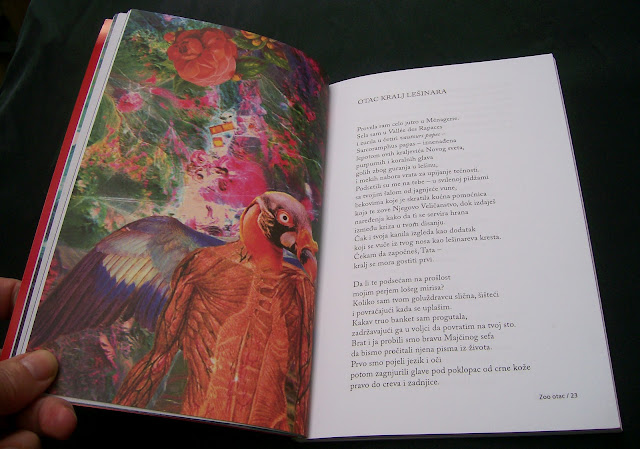 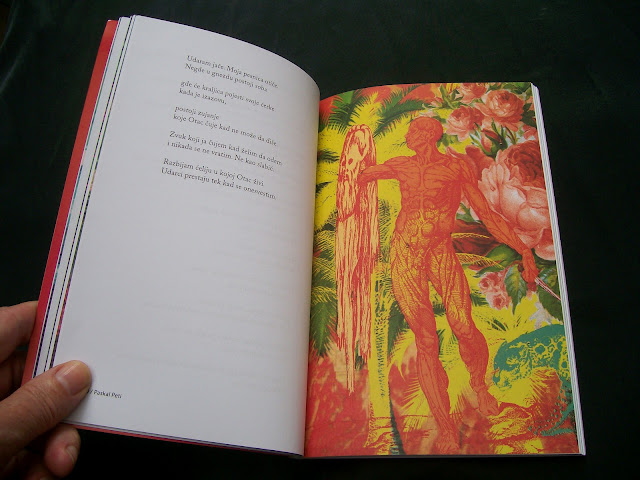 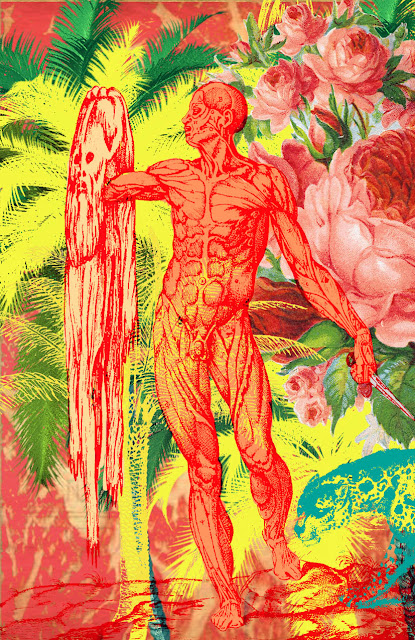 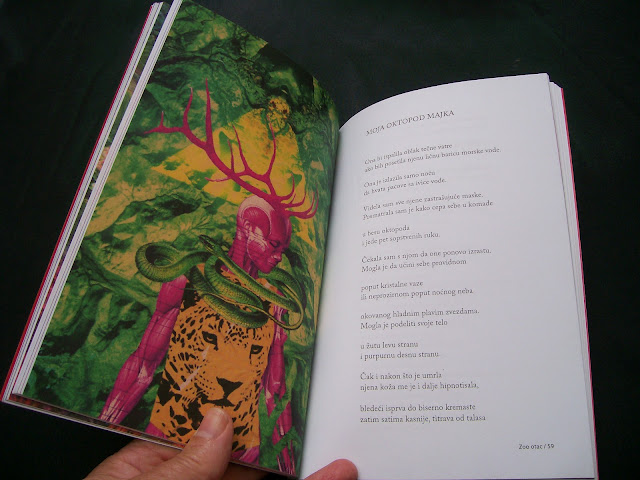 Illustration for 'My Octopus Mother' 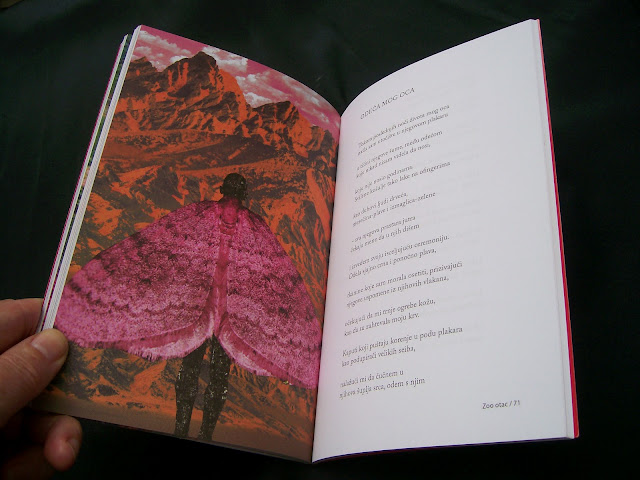 Illustration for 'My Father's Clothes'
Posted by Pascale Petit at 13:15 4 comments: