This is the street I stayed in for two weeks this summer, researching for my novel and sixth poetry collection. I was on the fifth floor under the roofs, so it was quiet, unless I opened the skylight which faced onto the street. This accordian player played every night, always dressed in that suit and white spats. My flat faced the back, with a view of the Pantheon and rooftops of the Quartier Latin. I had a terrace with a young aspen which seemed to have rooted in thin air and which swished in the breeze, and a panoramic view of the skyscape which made me feel lonely but light-headed, a good mood for writing.

George Orwell lived at 6 Rue du Pot de Fer, just a few doors away, when he wrote Down and Out in Paris and London, but it's more affluent now. This narrow cobbled street is just off the Rue Mouffetard which leads onto Rue Descartes, where Verlaine lived. Opposite the house where he died (now a restaurant) is a pub Le Bateau Ivre. And a few steps further down is a little green patch and a wall with the poem 'Passerby' by Yves Bonnefoy, next to a fresco of the Blue Philosopher's Tree by Pierre Alechinsky.

My father lived just round the corner from here the last few years of his life, in Rue Clovis, in a tiny studio flat in an apartment block right next to the oldest city wall of Paris, built in the reign of King Philip Augustus. Before then, my father lived in various hotels facing Notre-Dame, including Les Argonautes in Rue de la Huchette and the Hôtel Notre-Dame on the Quai St Michel, where he would have been overlooked by the gargoyles. And before that? Marseille, Lyon, the Algerian mountains – a shifting life under an assortment of names appropriate for a vanished person. 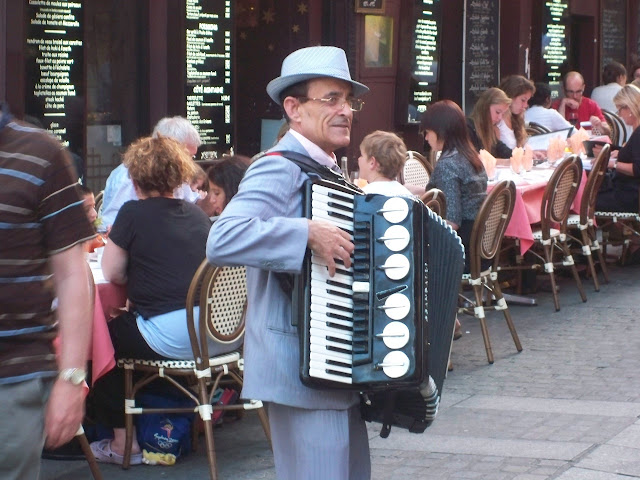 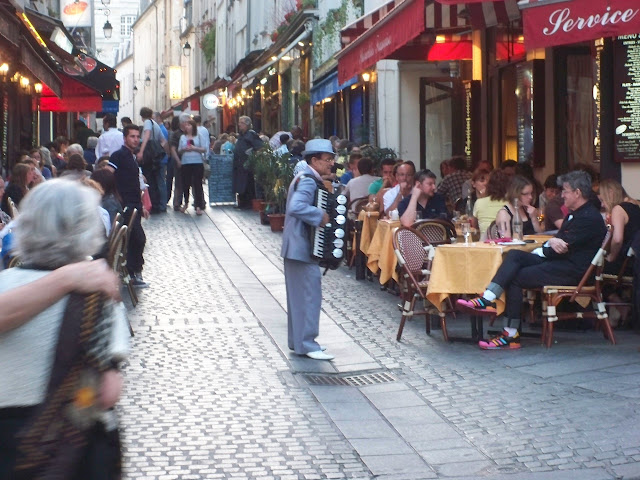 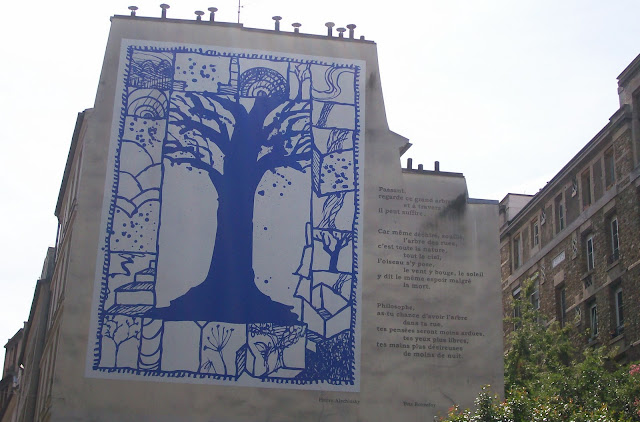 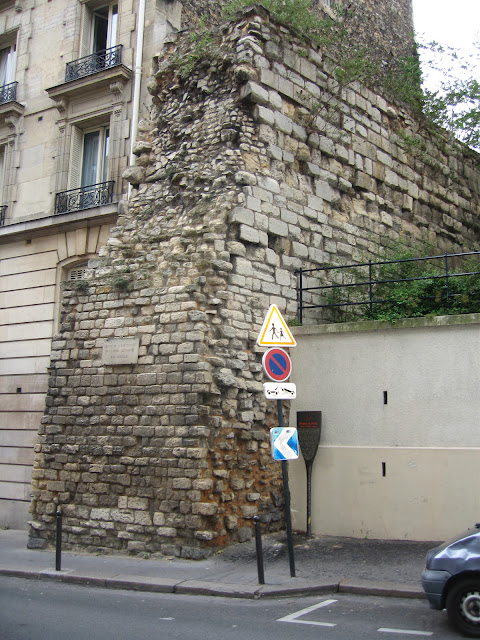