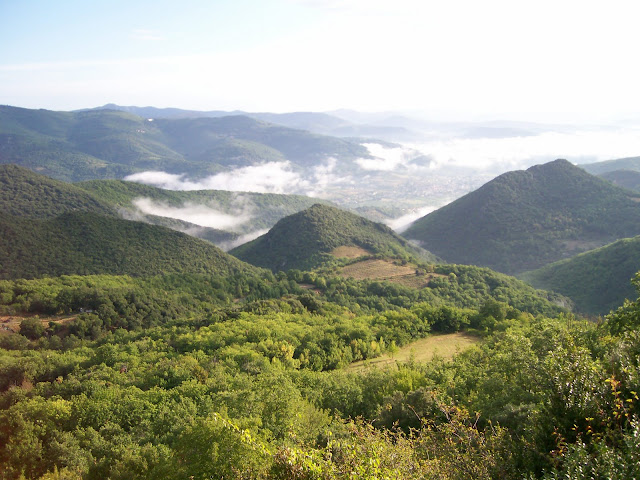 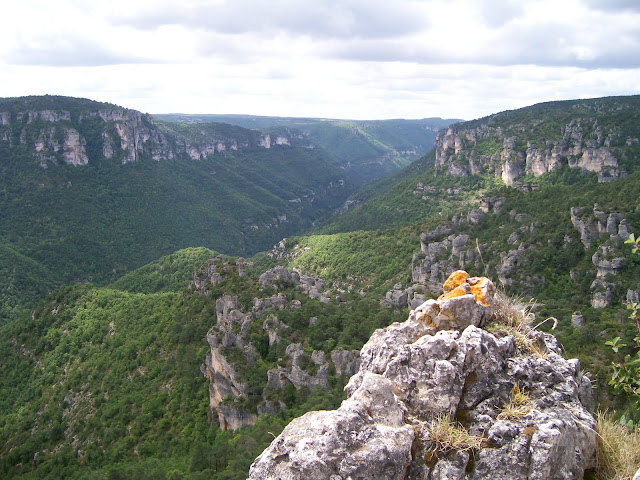 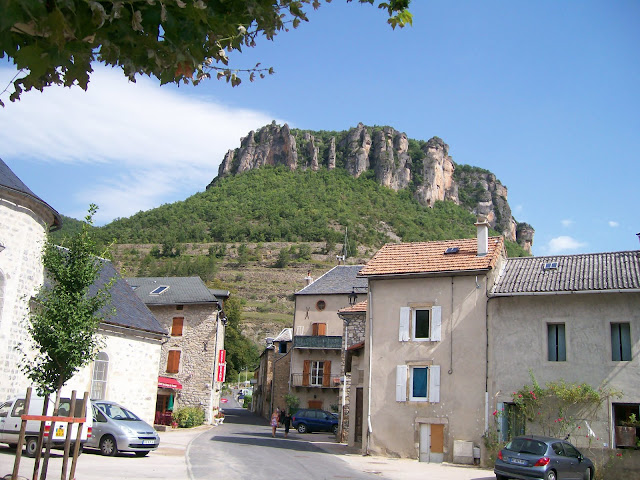 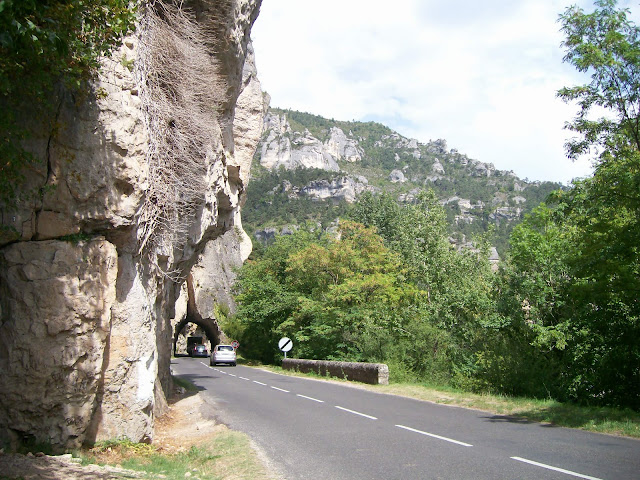 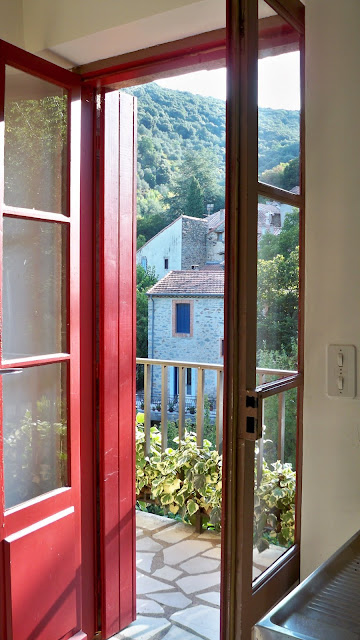 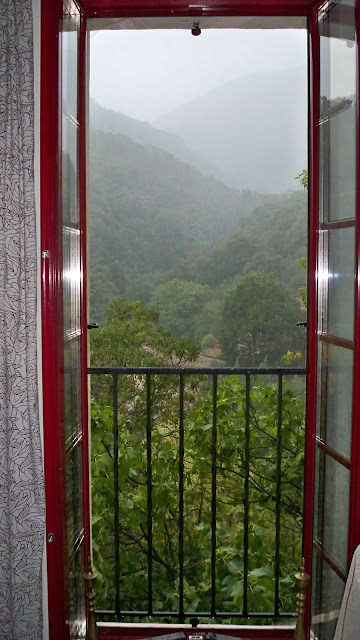 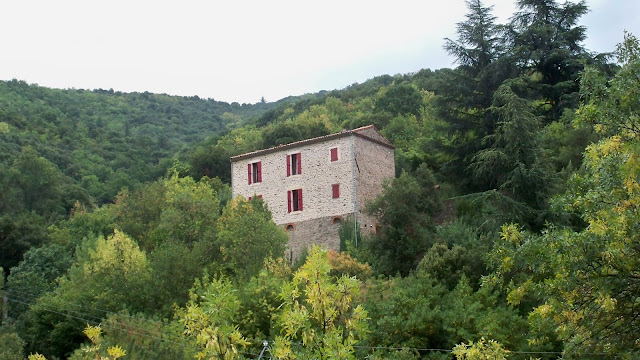 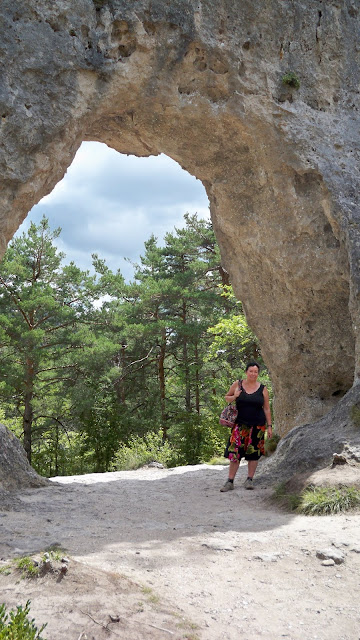 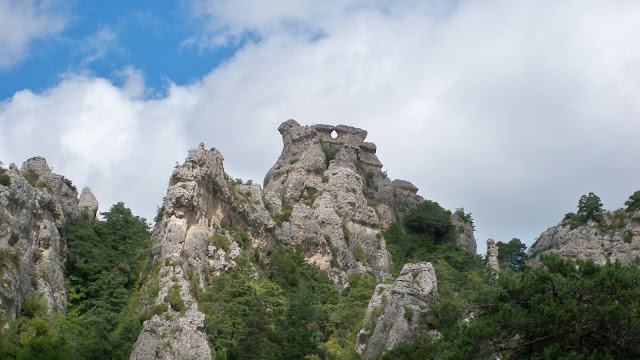 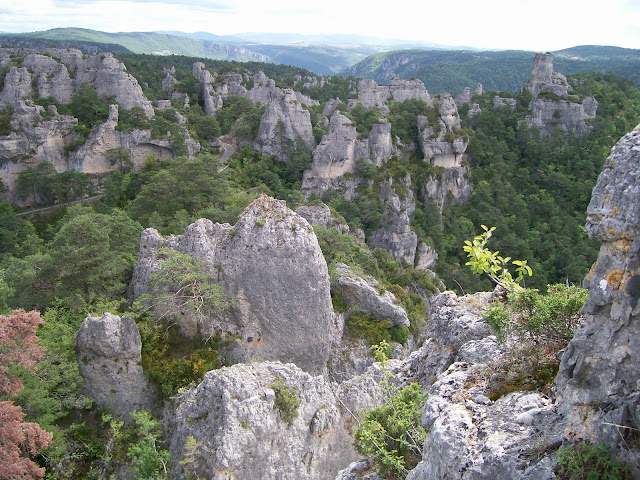 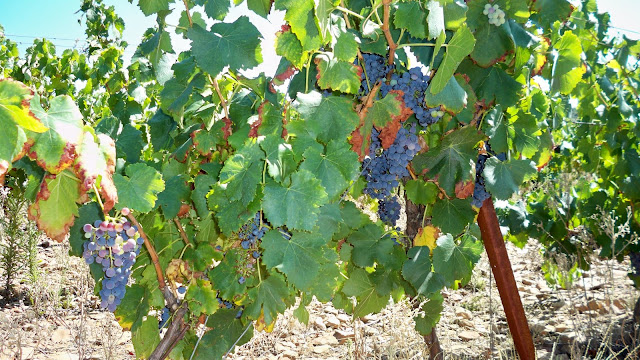 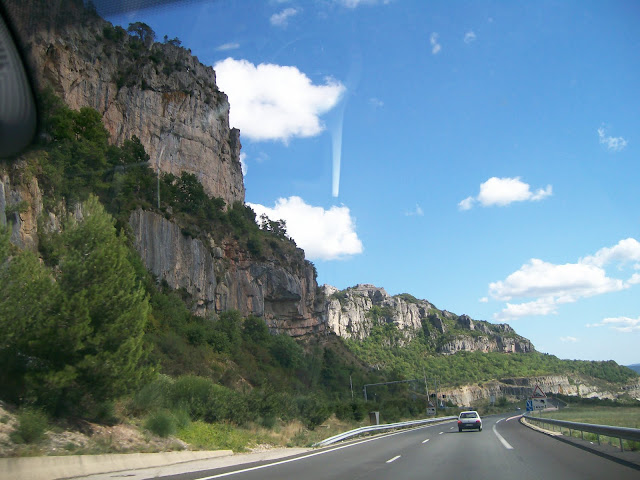 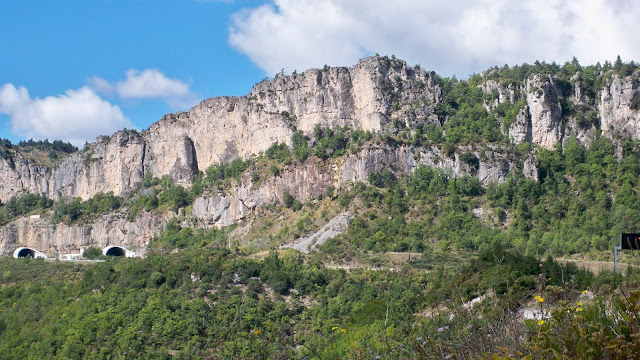 Posted by Pascale Petit at 16:48 3 comments: Links to this post